Snapseed: Photo Editing on the Go

Many travel bloggers carry laptops with them to tweak their photos.  I prefer not to lug around a laptop, if possible, and rely on my iPhone and iPad, as well as applications such as Snapseed.

Snapseed, by Nik Software and now Google, is a free photo editing and enhancement tool that quickly and easily lets you add pop and pizazz to any photo.

The application is available on Android and iOS (previously on Windows and MacOS).  The interface is simple with major functions along the bottom or side depending on orientation.  Within each function, there is a vertical menu that is accessed by sliding a finger up and down on the screen.   Values of the sub-functions (e.g. contrast) are increased by sliding your finger to the right or decreased by sliding to the left.

Snapseed’s tutorial is available, but will probably not be needed as the interface is very intuitive.

Below is a simple step by step of the process for a sample photo.  In this gallery example, the steps:

2. Auto adjust (this is sometimes good to see what the app thinks the photo should look like).  This is an optional step, but sets a good starting point if in doubt

3. Tune the image:  In these photos, I applied a little Ambiance, Contrast and Saturation adjustments.

4. Local Tuning:  It is possible to adjust the brightness, contrast, and saturation to specific areas.

5. Details: You can make some of the details pop by sharpening the image or increasing the “structure”

5. Filters: Snapseed has a few filters and borders that you can add as well.

See more Snapseed in action at  RTW_Travelers on Instagram 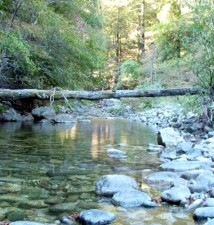 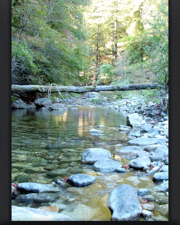 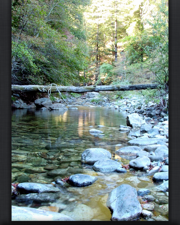 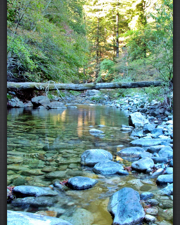 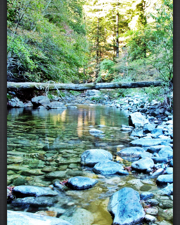 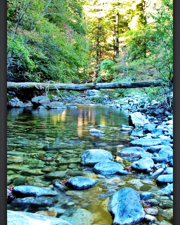 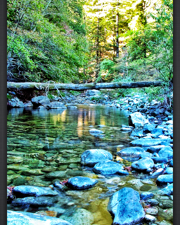 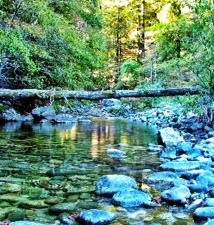